The on going conflict between the indigenous Sami people’s right to land on the one hand, and commercial interests on the other is subject to scrutiny in Siri Hermansens project Sorry.

Paragraph 110a of the Norwegian Constitution state: The state authorities are required to make provision to ensure that the Sami peoples can retain and develop their language, their culture and their social life. This paragraph, which was added to the constitution as recently as in 1987, is regarded as an important security for the preservation of the culture of the Sami people.

Despite the protection of the constitution, the Sami culture is threatened by economic interest that wants to harvest from the rich natural resources in the Northern Hemisphere. To what extent does paragraph 110a protect the Sami culture? The Sami have lived in these areas for hundreds of years and their rights and values are very different to capitalistic interests, including those of mining companies who wish to establish operations on Sami territory.

Former President of the Sami parliament, Ole-Henrik Magga who talks about the meaning of forgiveness, Professors in Law Kirsti Strøm Bull and Carsten Smith discusses the state of the Sami law in theory and practice in today’s society as the coastal Sami people’s lack of fishery rights. We also meet author and activist, Marion Palmer who discovered her Sami-roots as an adult. Out sea, we travel with fisherman Trond Inge from Kvalsund will soon be enabled to fish in the Repparfjord, as poisoned mining waists is planned to be dumped in the fjord, heightening the sea bottom from 80 to 20 meter.

The film was commissioned for the exhibition 1814 revisited, which celebrates the bicentenary of the Norwegian constitution with an exhibition that comments on various aspects of the constitution.

The film is produced with generous support from Akershus Kunstsenter and BKH. 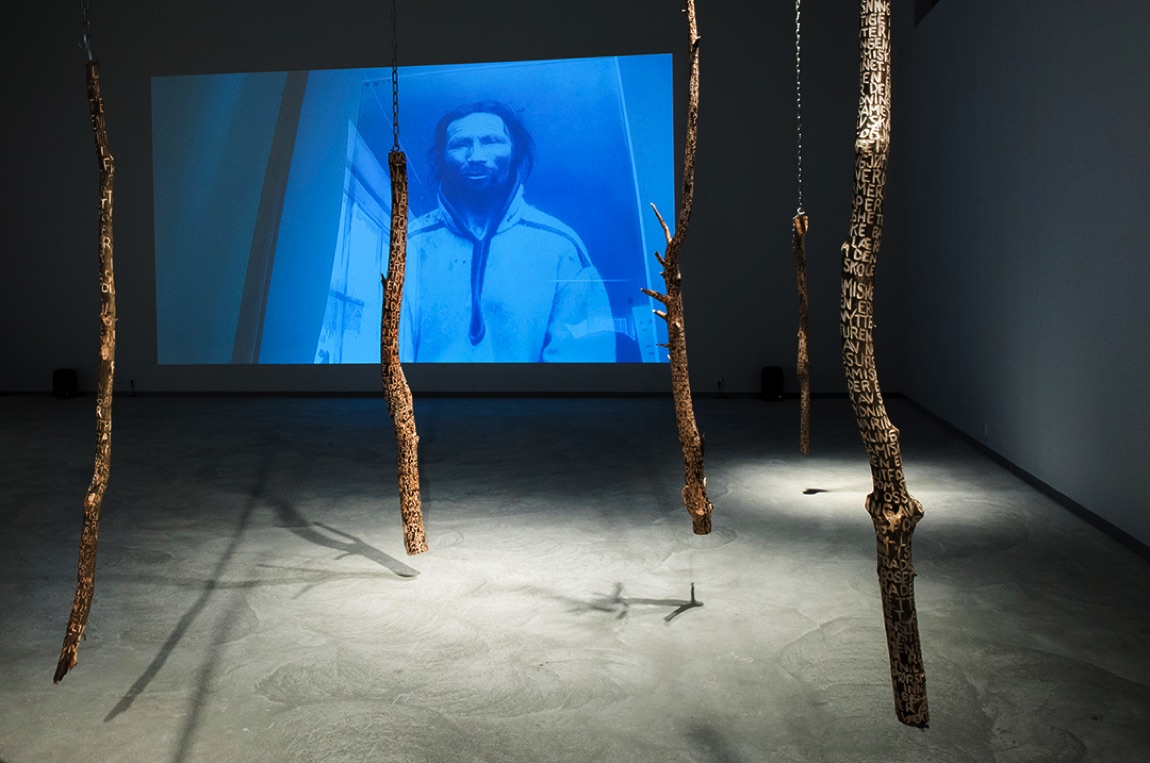 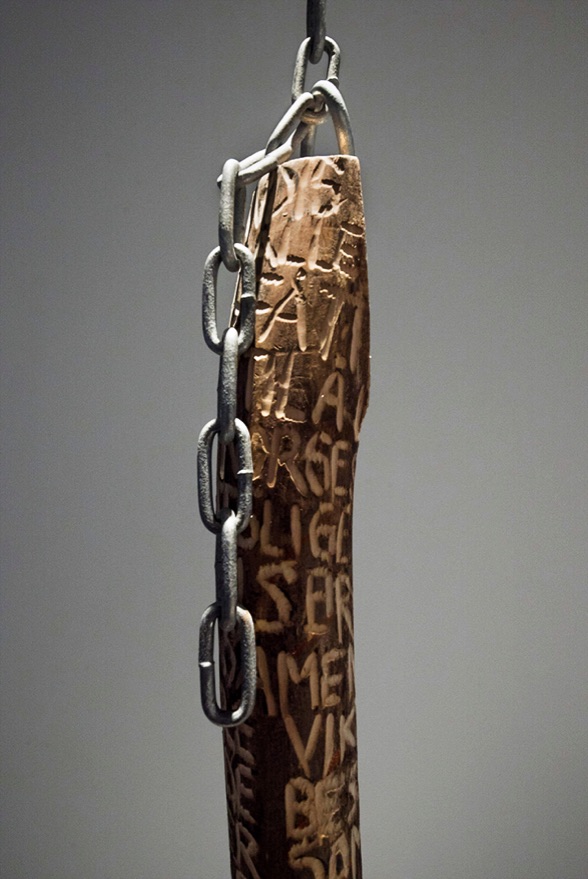 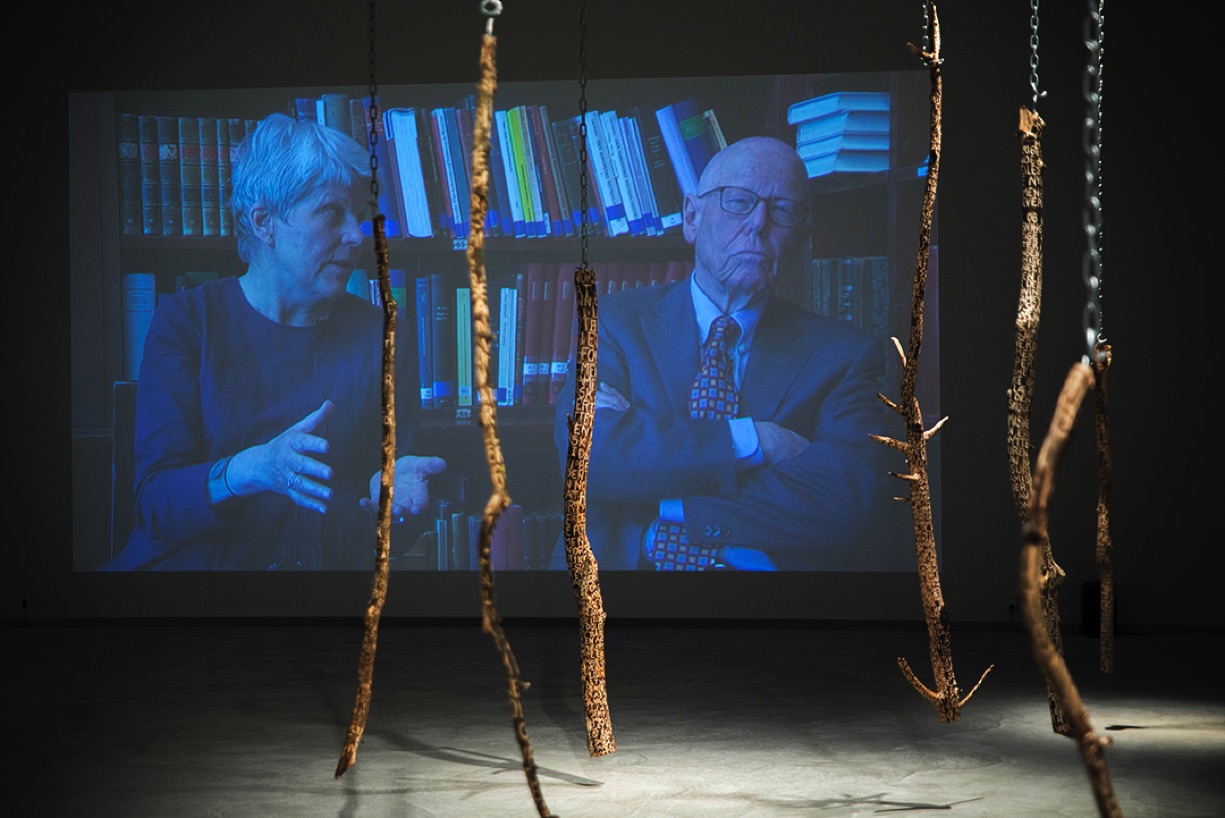 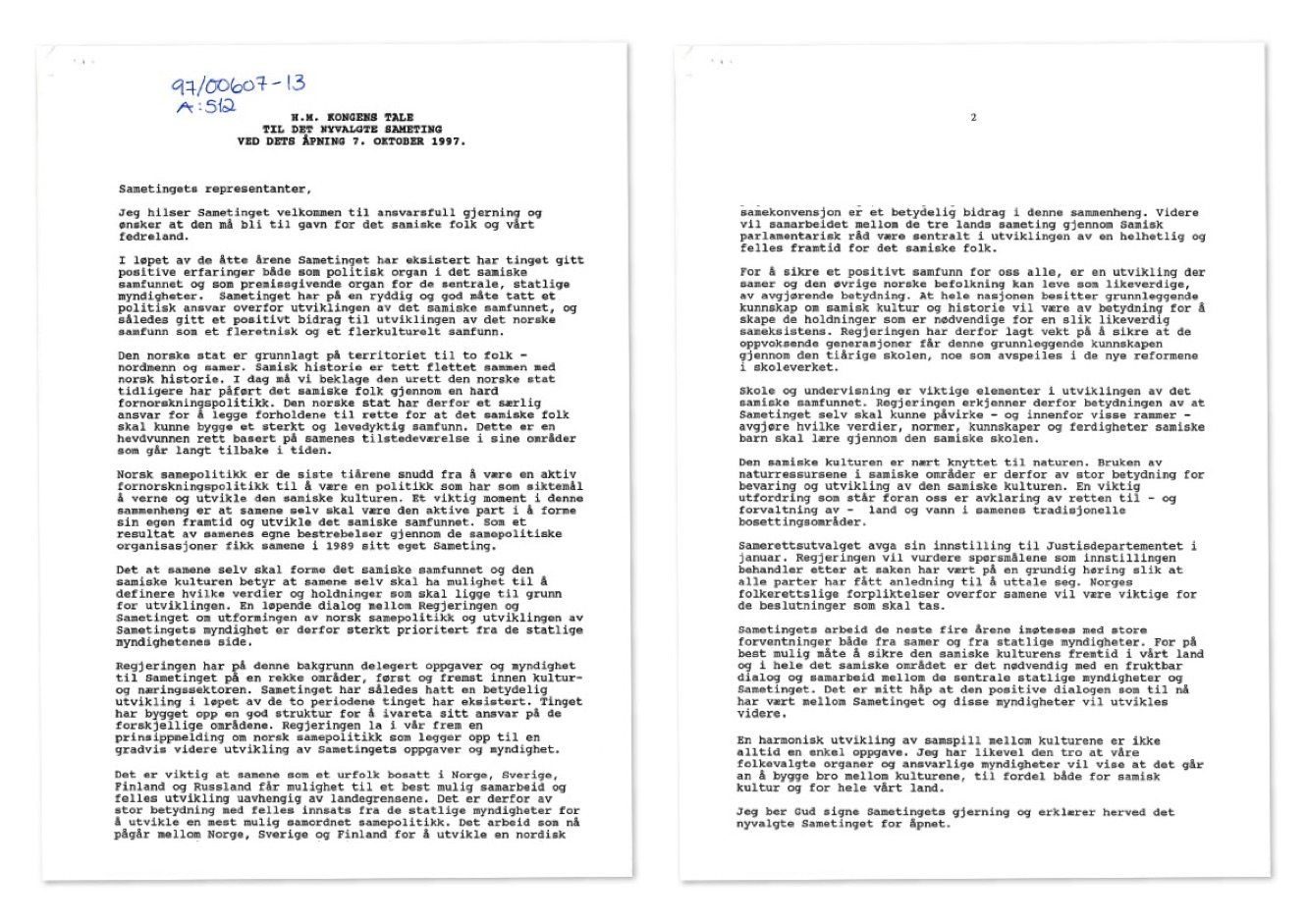 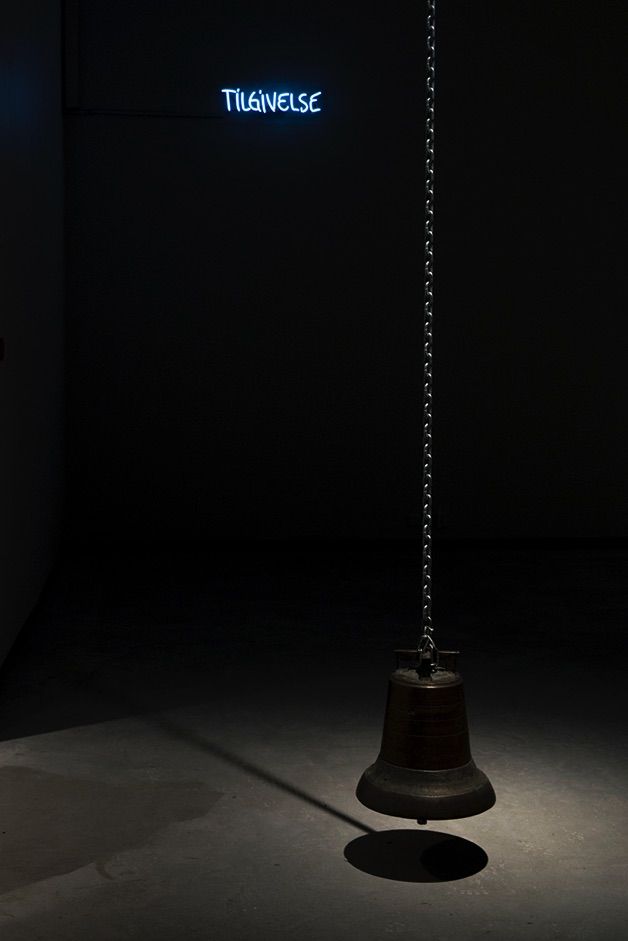 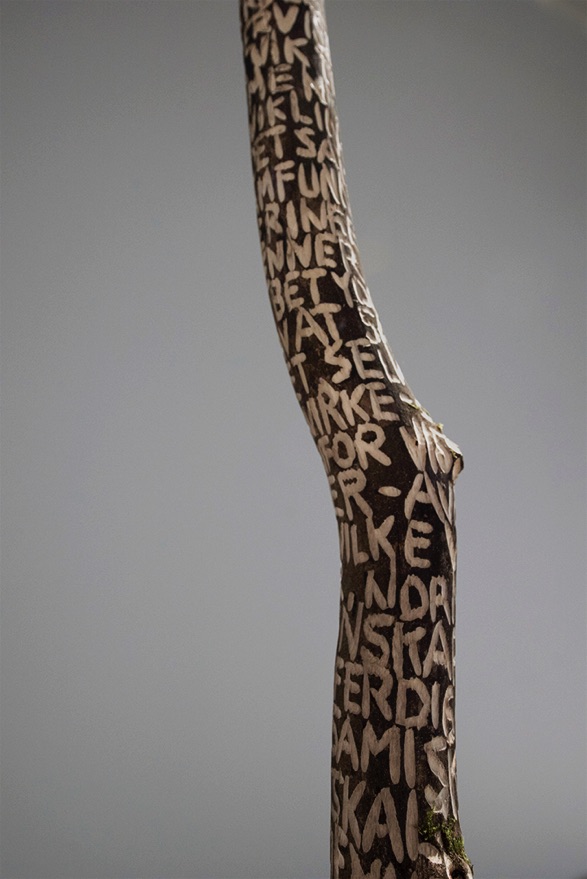 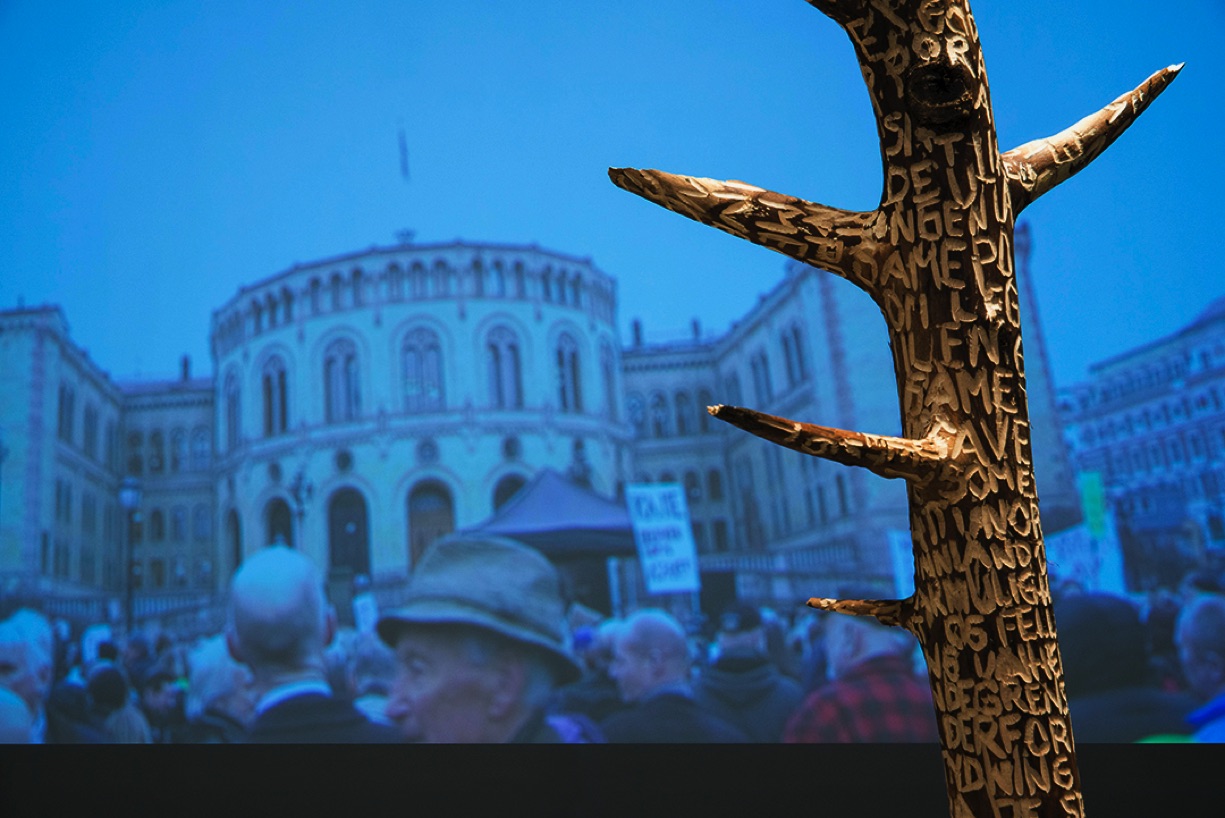 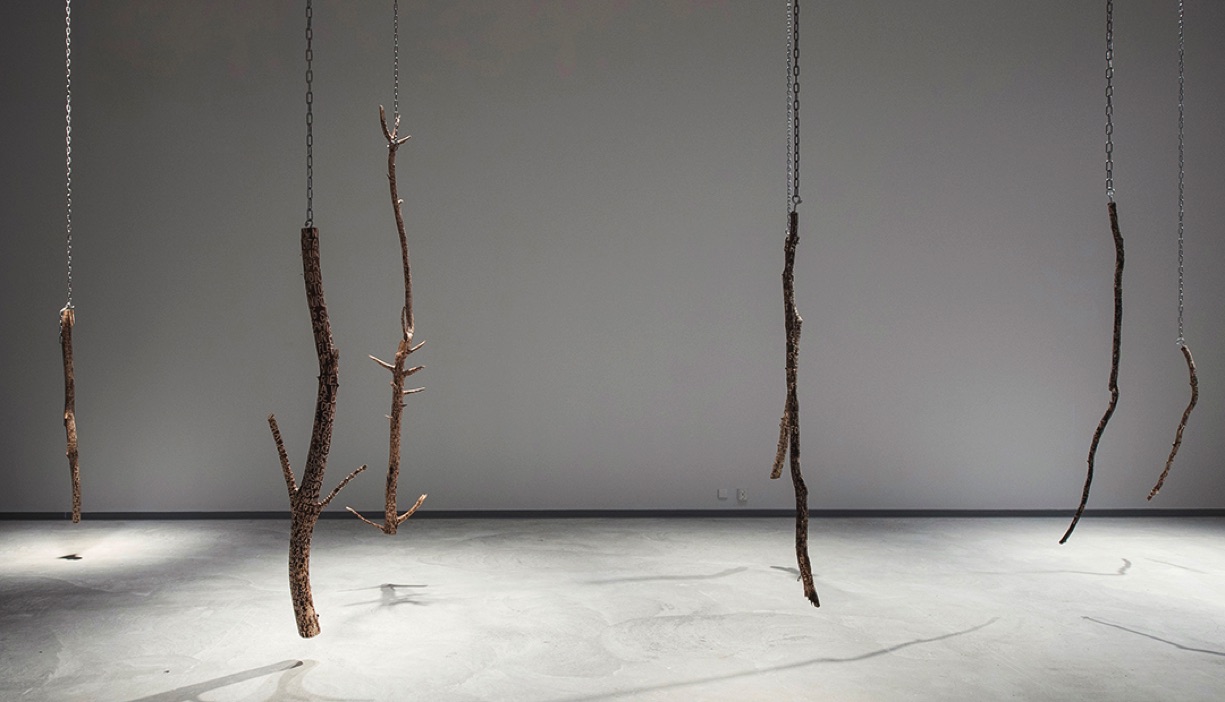