DREAMING IN THE STONEBED VALLEY

Dreaming in the Stone-bed Valley is a non-verbal short-film revolving around two realities related to the fundamental necessity of sleep within the Israel controlled Jerusalem and the bordering zone of the Palestinian controlled Bethlehem. Two muted men presents two different perspectives on adaption to the conflict and of how new survival strategies emerge in order for human and nature to survive within this territory.

In the first part of the film we learn that twice a year millions of migration birds passes through this region on their way to and from their Euro-Asian breeding ground. We follow Amir, founder, artist and activist in his daily work at The Jerusalem Bird Observatory founded 20 years ago as an activist project protesting the heavy building-activity related to the occupational politic on the Westbank. The urbanisation of rural areas destroys the natural habitat where migratory birds have followed the same routes for thousands of years and used as their nesting and breeding grounds.

The migratory birds have become a symbol of peace, prosperity and of humanity. Today The Jerusalem Bird Observatory is granted the very prominent location of Israel’s Capitol Hill, situated just below the Knesset and the Supreme Court. Meanwhile the urbanisation of rural areas continues. What once was a protest to the occupational and urbanisation politic is now absorbed and turned into a symbol of the Israel politic.

In the second part of the film, the Palestinian Press Photographer Atta Awisat, guides the viewer into Bethlehem and the Checkpoint area bordering Jerusalem. On the Israel side of the control posts, we enter an olive grove - a so called “no mans land” where a temporary sleeping-camp has been established. The Camp is documented during daytime and is emptied of people.

The sleepers are normal Palestinian family providers from Bethlehem working for Jewish employs in Jerusalem. To avoid the long and unpredictable morning queues, risking their jobs, the men come here at midnight to sleep. They have built remarkable beds out of stones found on site. The construction’s resembles burial sites and ancient sarcophagi’s. More or less hidden on the ground, behind stones or trees there are human traces everywhere.

The two micro stories in the film seeks two reflect on how the long term conflict turn the abnormal into the normal and the extraordinary become ordinary, and that this process of normalization is an survival strategy in it self. The stories express how human, nature and politics down to the smallest individual level are closely intertwined and affected by the long term conflict between Israel and Palestine. Temporary adaption and survival strategies become permanent solutions and part of everyday life.

The project Dreaming in the Stone-bed Valley, features a short film, 11 documentary photographs from the Sleeping camp and a sculptural tree installation inspired by the dead tree Alexander is watering in the beginning sequence of Andreij Tarkovsky’s film The Sacrifice. The story of the tree tells the legend of Ioann Kolov, pupil of an Orthodox monk named Pamve, who was ordered by his master to climb a mountain every day, to water a dead tree he had planted, until the tree came back to life, which, after three years, it did. The project centres around the gap between the way things are and the way we long for them to be. 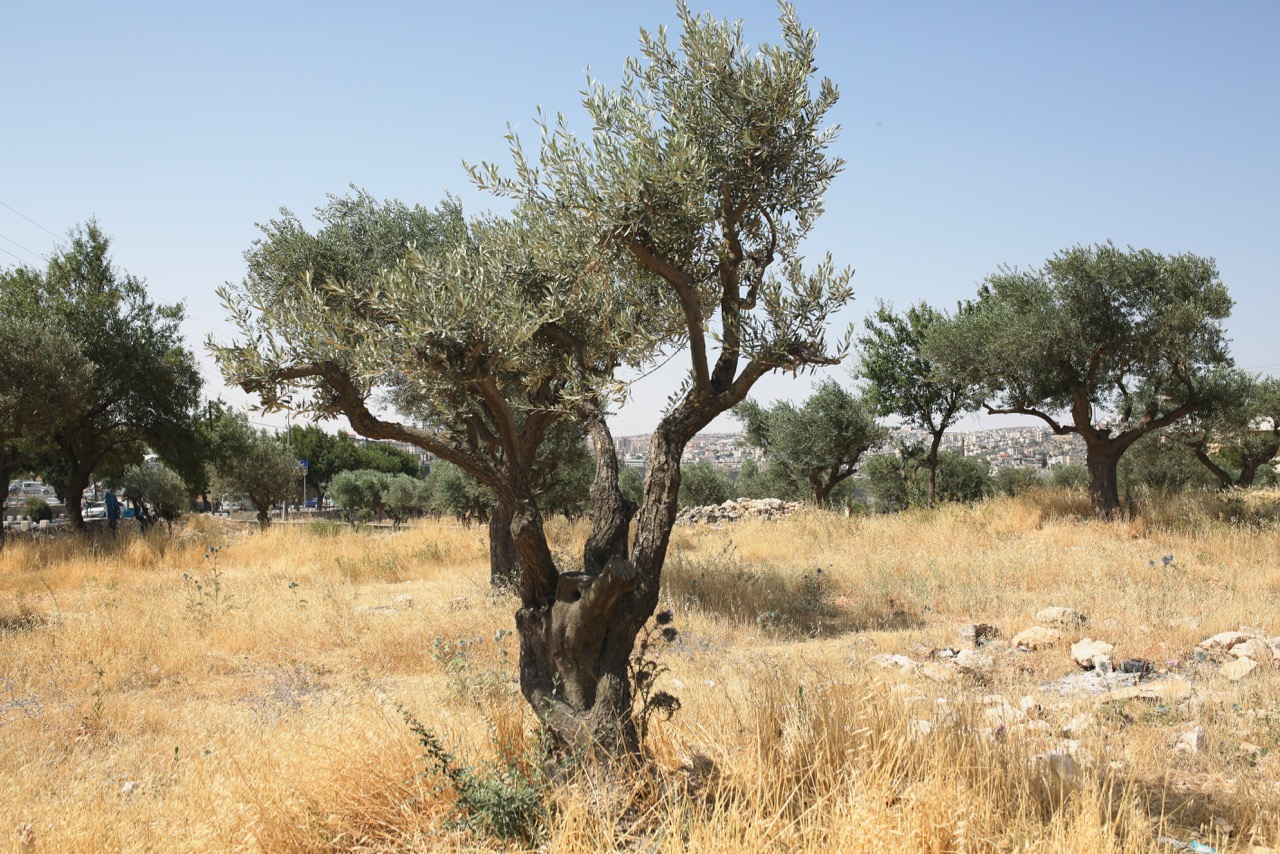 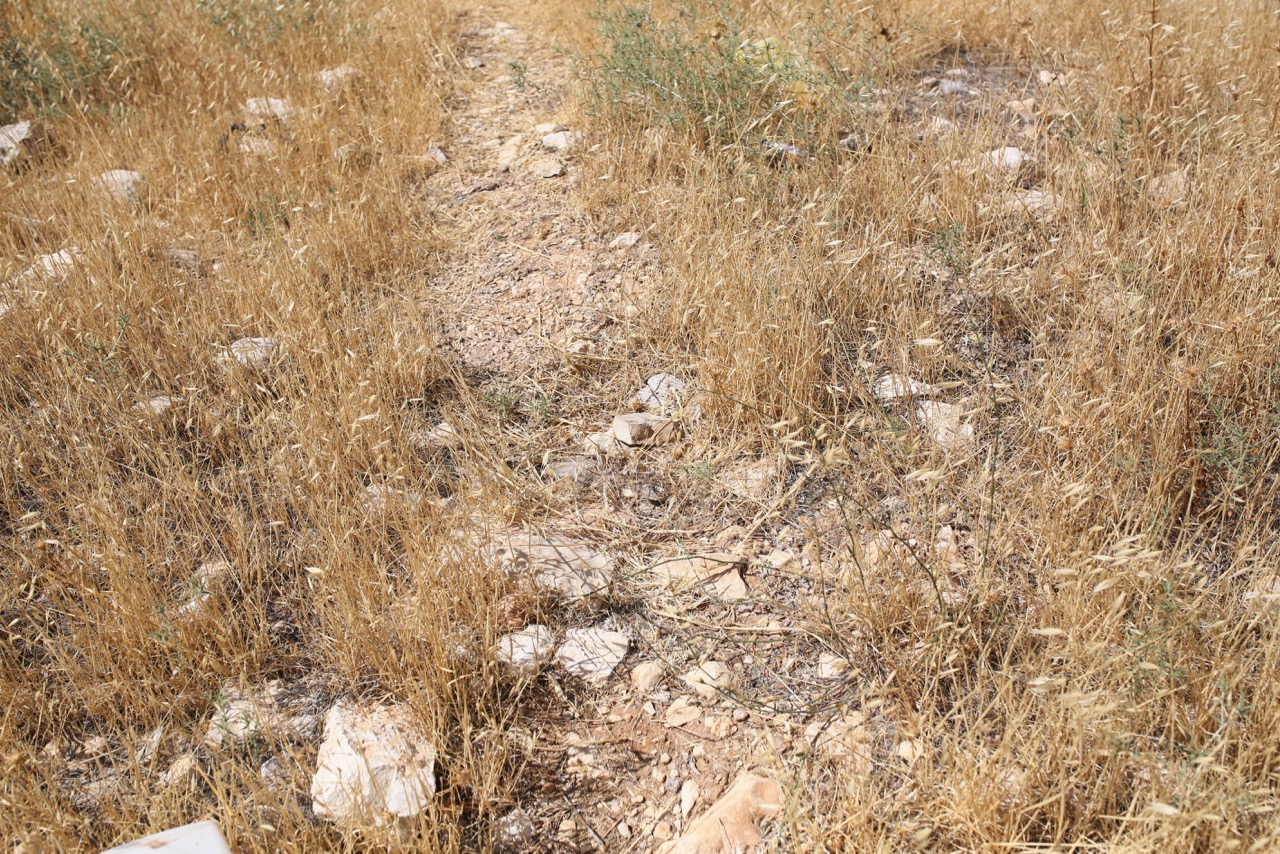 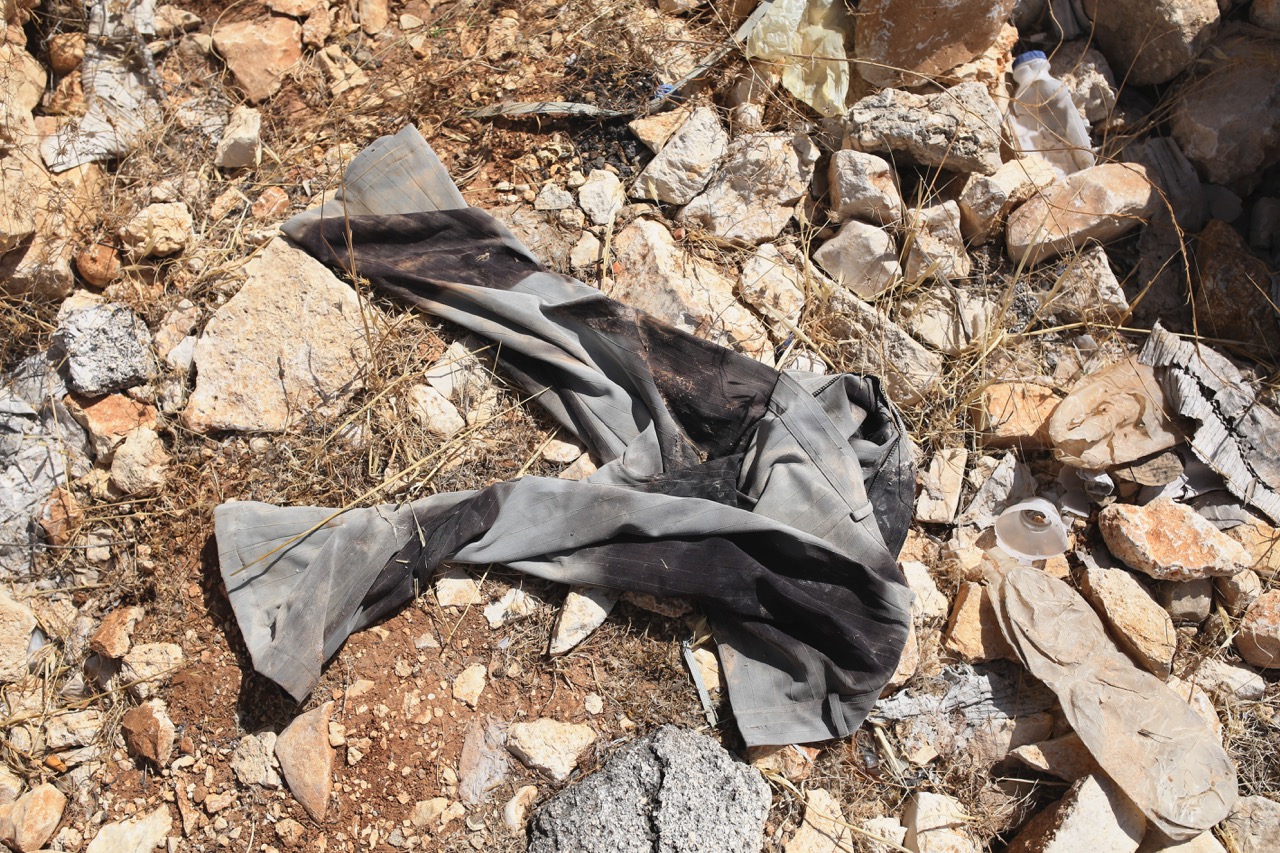 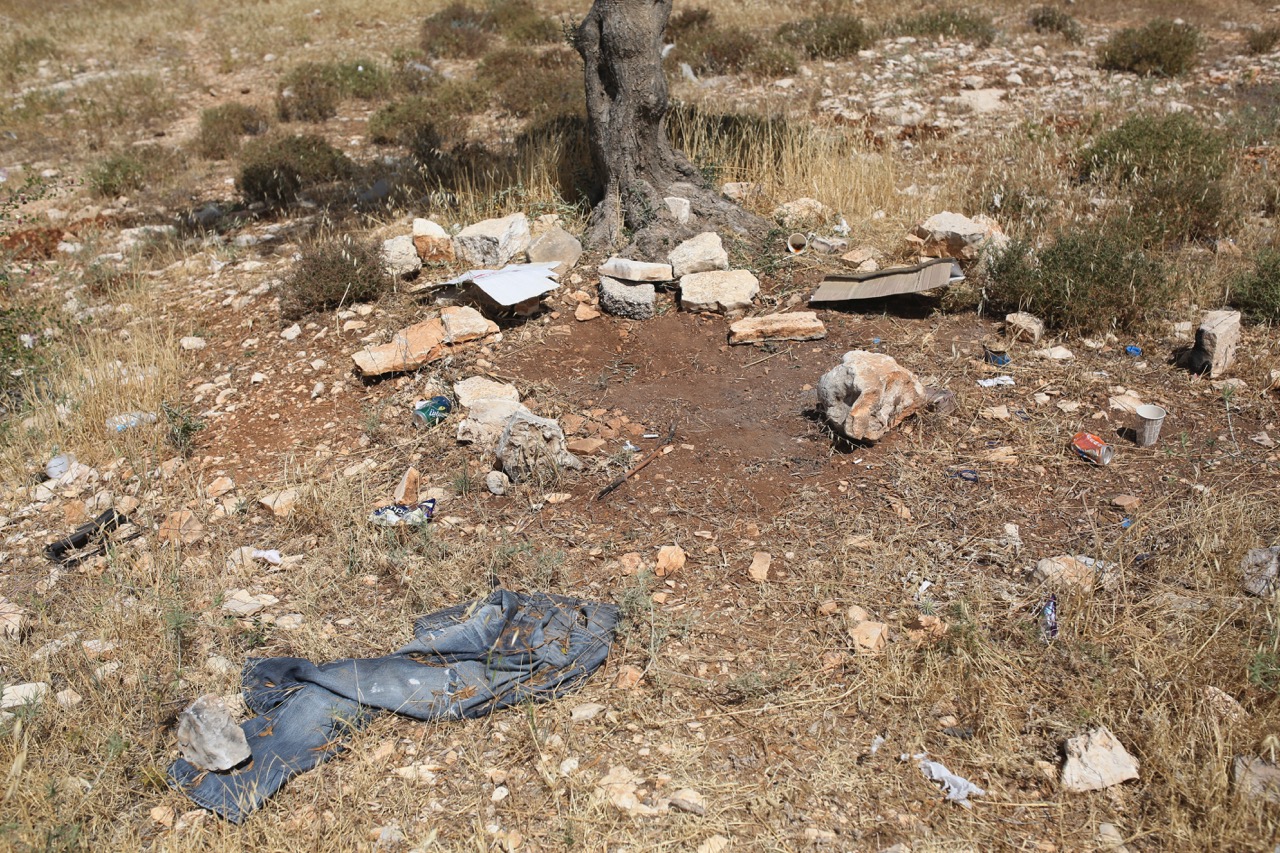 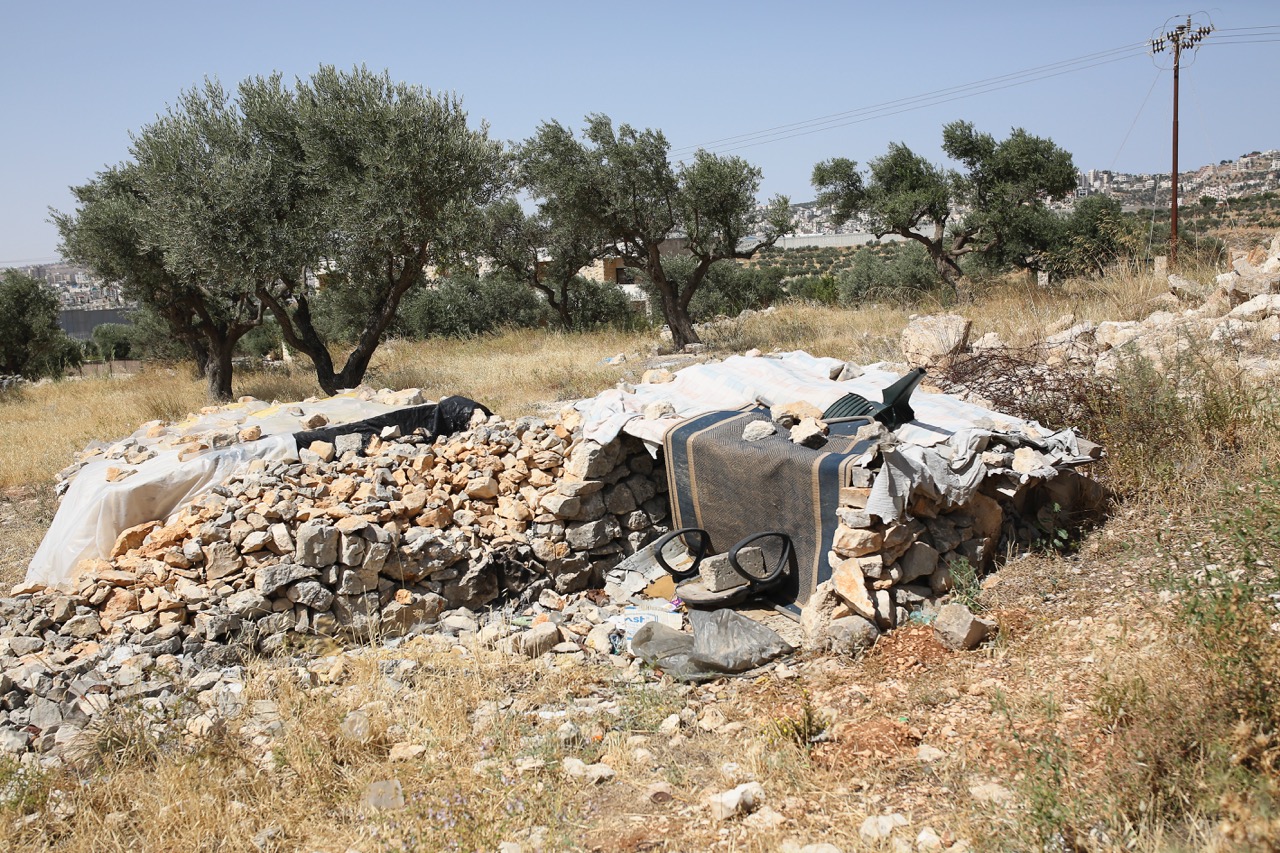 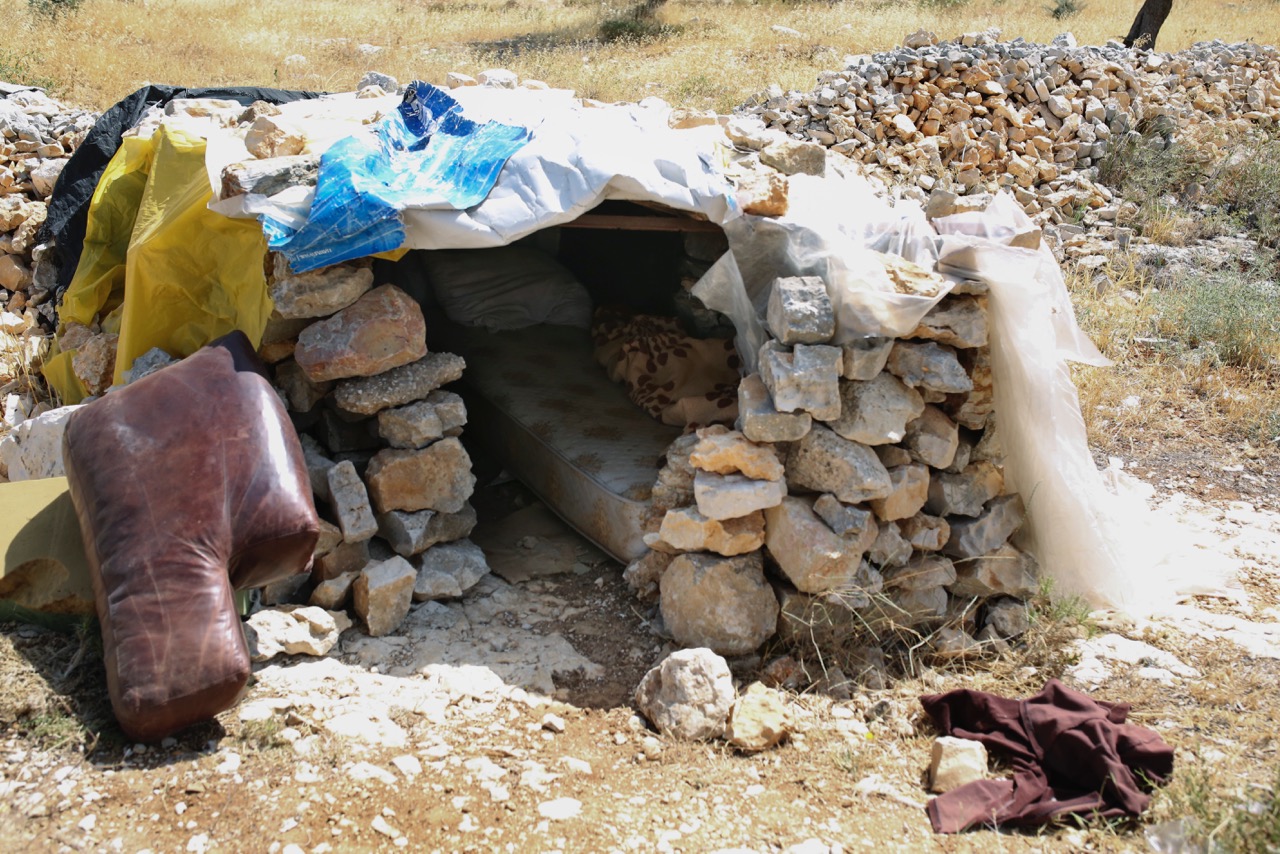 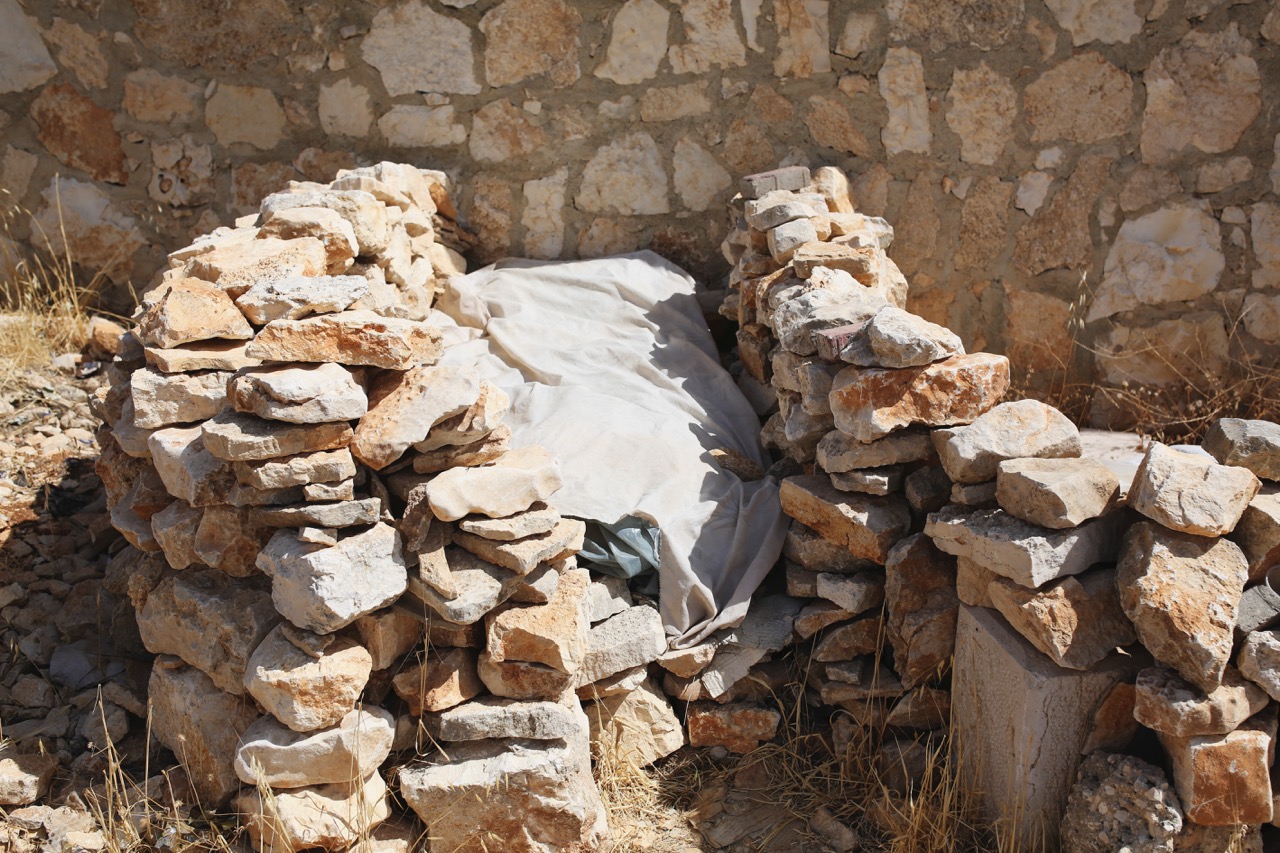 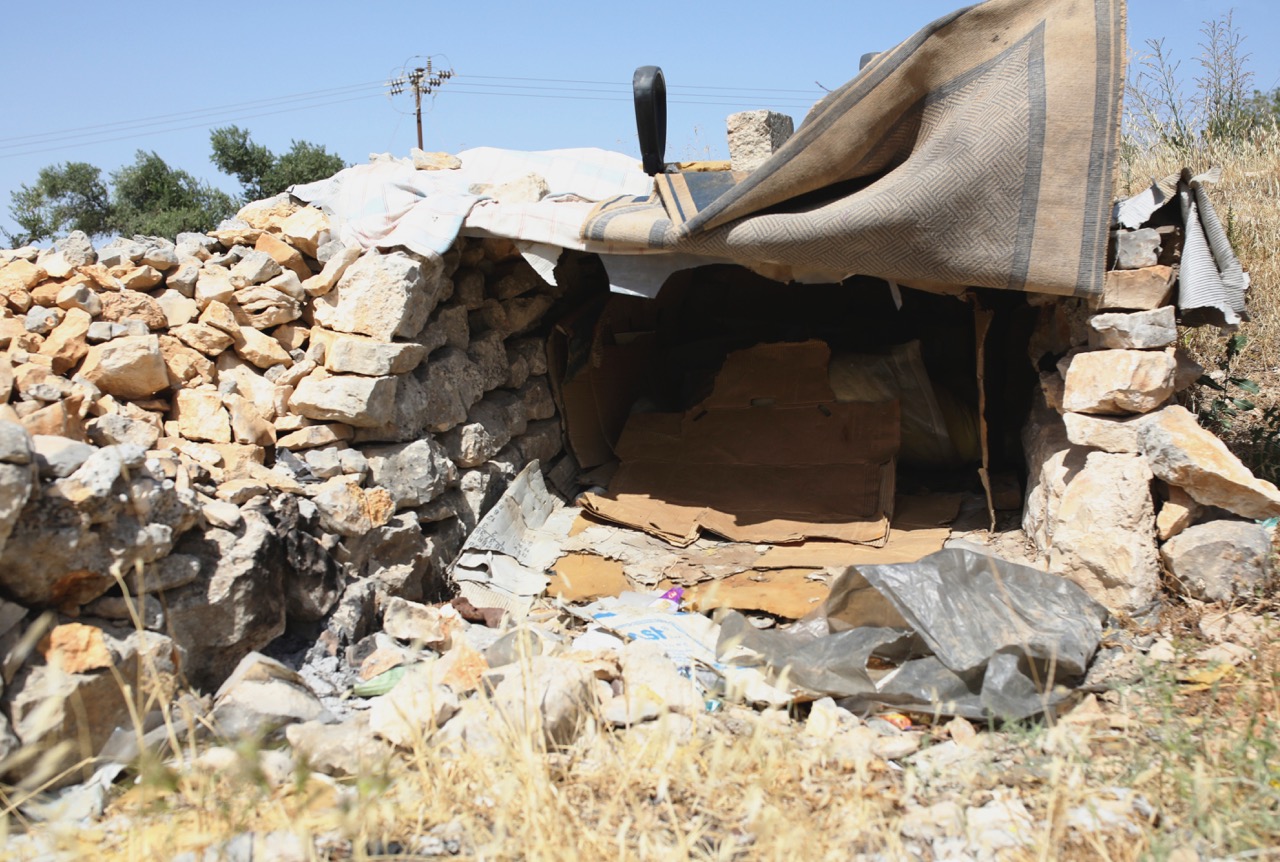 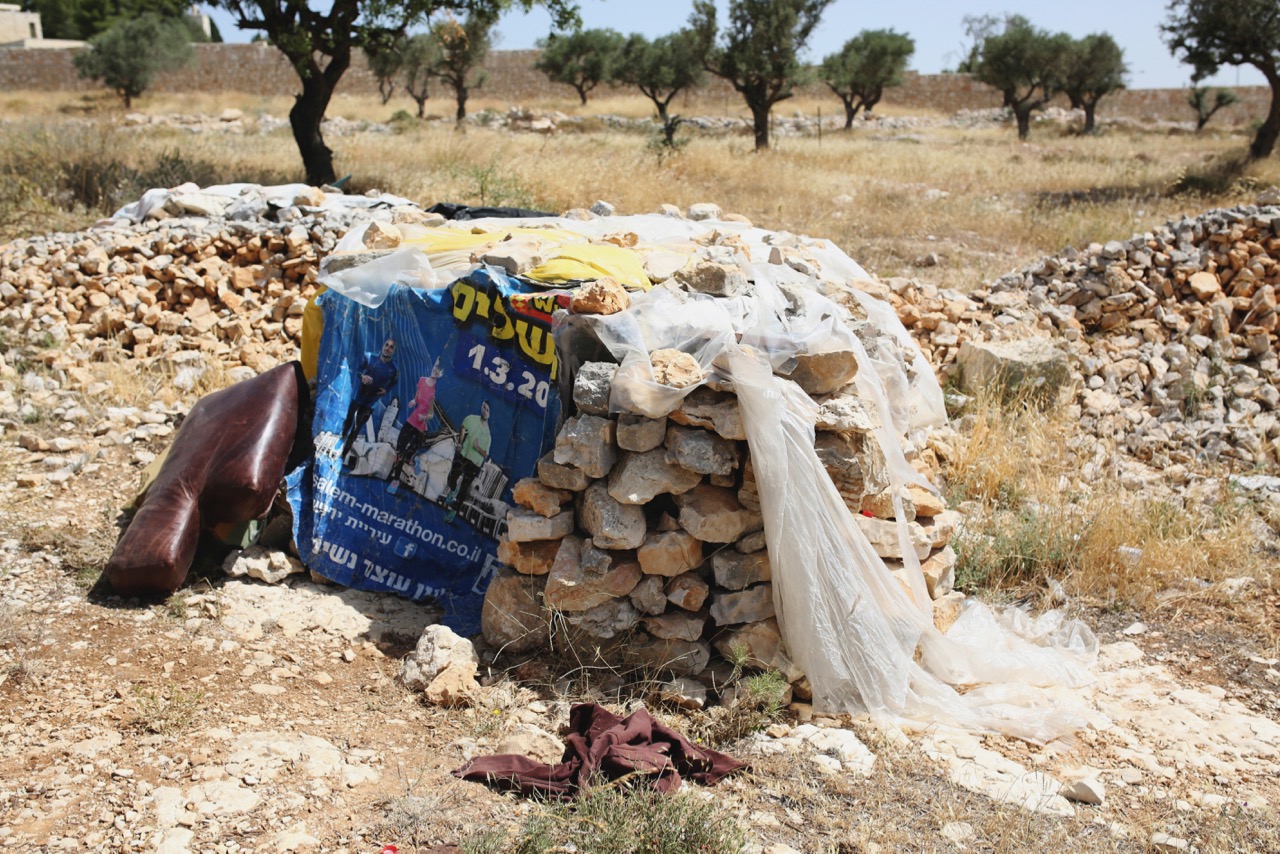 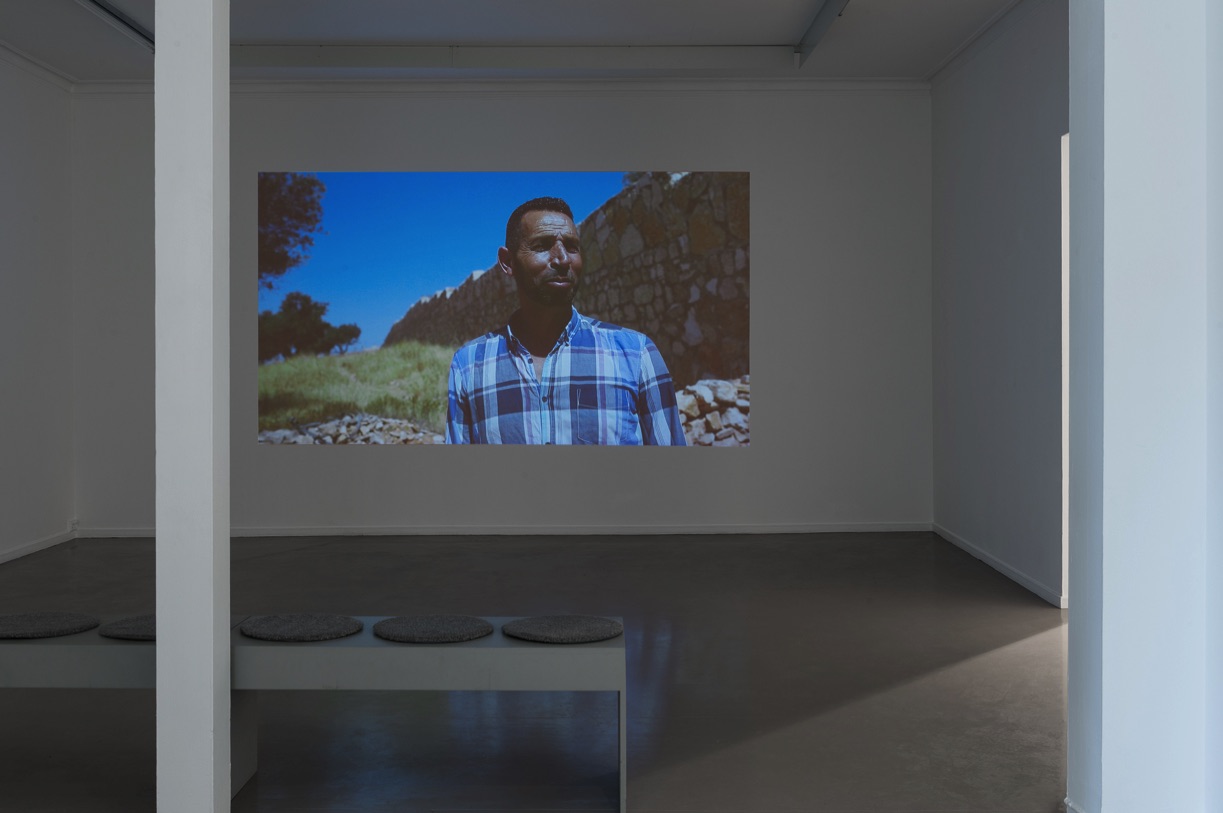 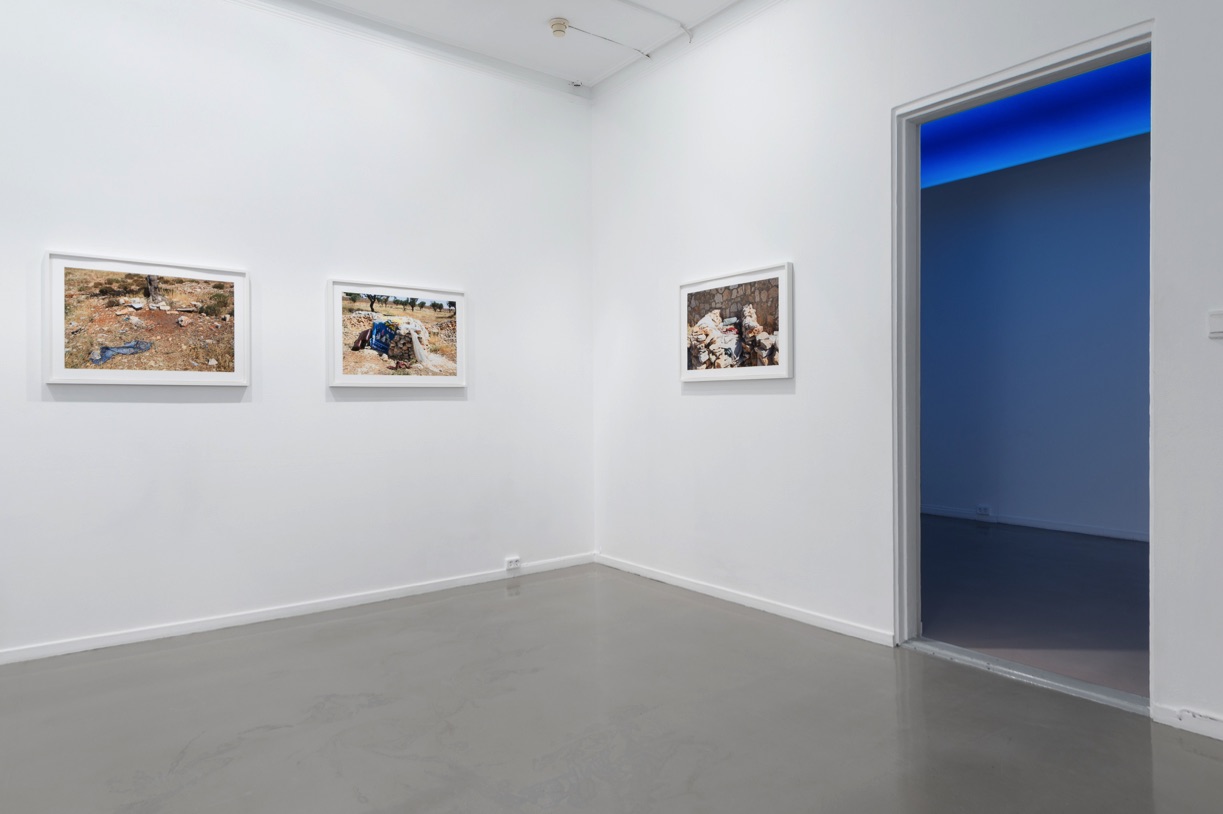 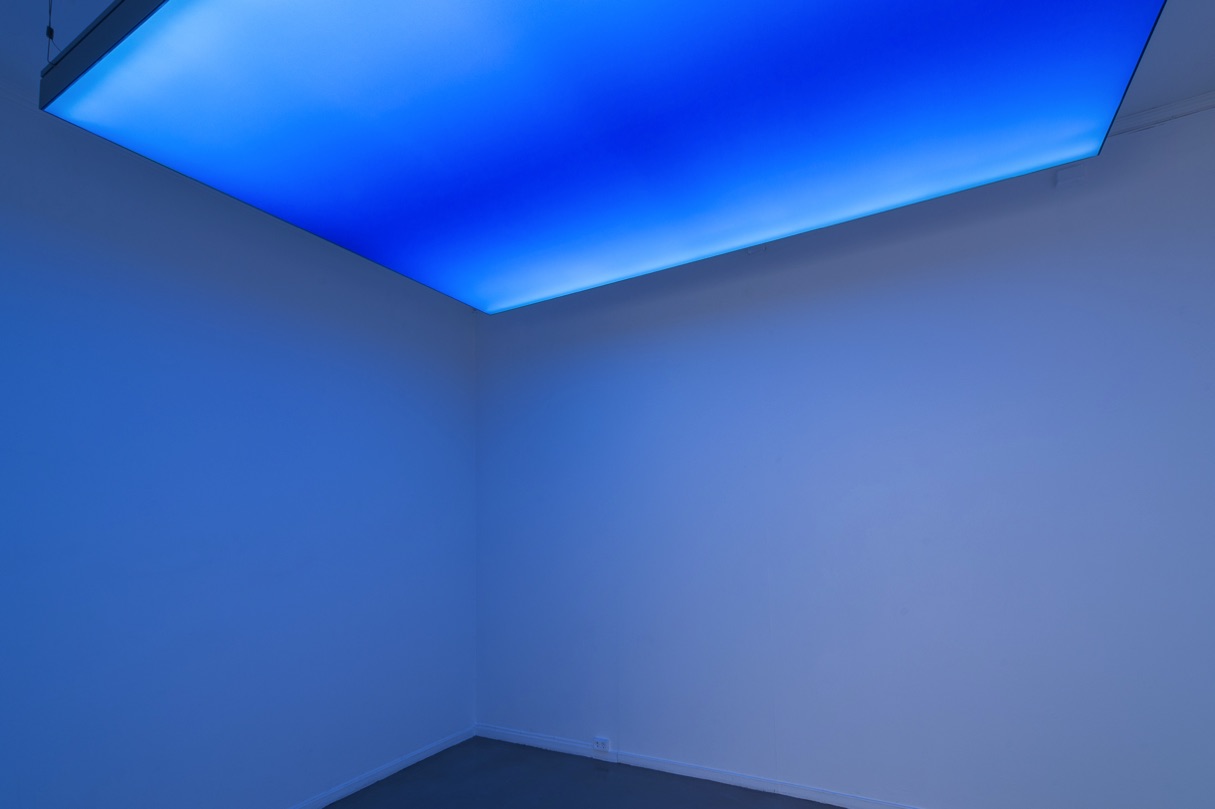